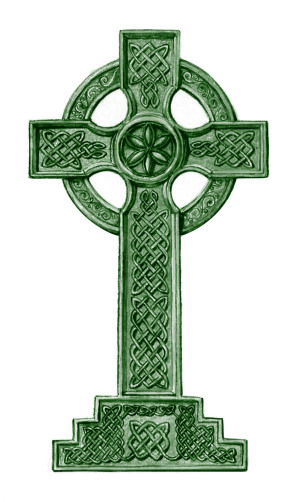 Paul Fredrick Nugent, of Bourne, MA passed away on April 25, 2022 at Bourne Manor Nursing Home. Paul was born on August 6 1944, in south Weymouth, MA. Paul attended Abington school system and then went on to Thayer academy where he graduated from. Paul was a graduate from the agriculture program at UMass Amherst.

While at UMass Paul worked for various estates in Pocasset during his summer vacations from his studies, he would also work for various co-op projects including helping Little Harbor Golf Course in Wareham and Paul Harny’s Golf course.  Paul also worked a few seasons at the Connamessett Golf Course.

In 1970, Paul established his own maintenance companies for estates “Paul Nugent Estate Manager Inc.” Paul was call fireman for the Bourne fire department at the Pocasset station. Paul assisted the town of Bourne as a contractor for snow removal since 1964 as well as contractor for snow removal for Commonwealth of Massachusetts since 1991. Paul enjoyed his work and loved a good snow storm and enjoyed sailing in Buzzards Bay.

Paul was a lifelong communicant of St. John the Evangelist Church in Pocasset. He was the caretaker of the church since 1978. Paul was awarded the Marion Medal from bishop Colman in 2003 from the Diocese of Fall River.

A funeral mass will be on Monday May 16, at 10AM at St. John's the Evangelist Church. 841 shore road Pocasset. Interment will be private at a later date

To send flowers to the family or plant a tree in memory of Paul Fredrick Nugent, please visit our floral store.